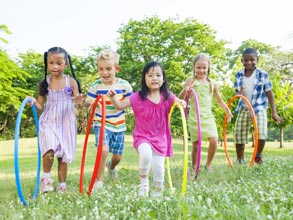 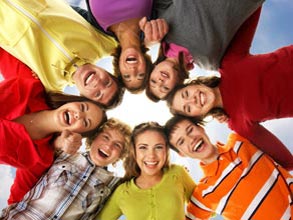 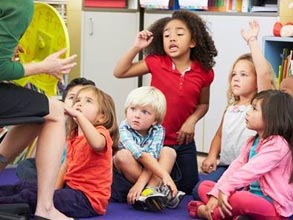 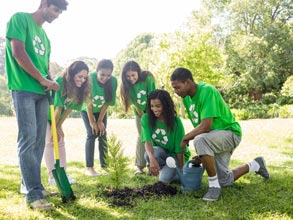 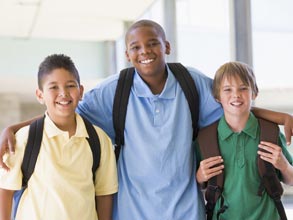 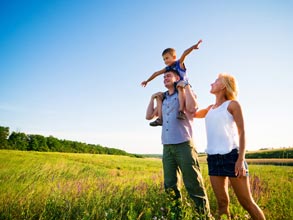 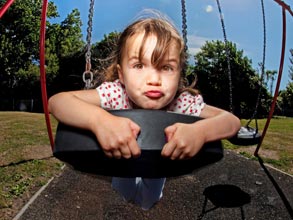 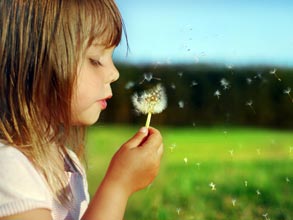 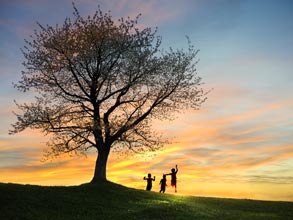 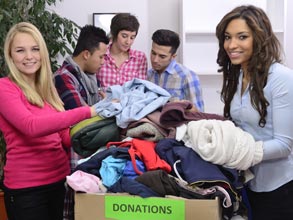 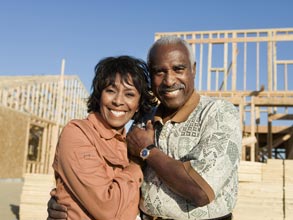 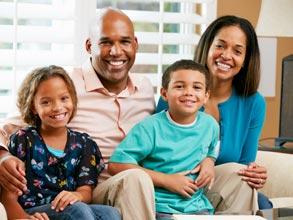 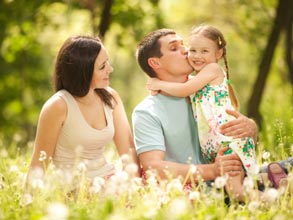 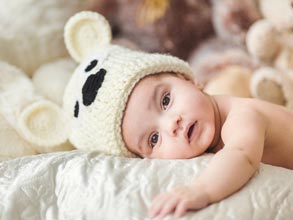 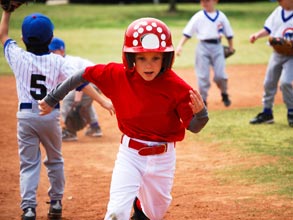 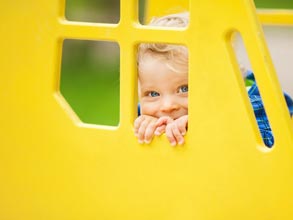 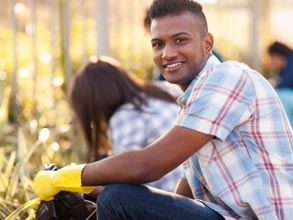 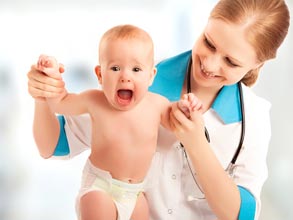 Vision, Mission and/or Purpose of Organization

The mission of the American Lung Association is to prevent lung disease and promote lung health.

For 100 years the American Lung Association has been fighting for the lung health of all Americans. We started in 1904 when the National Association for the Study and Prevention of Tuberculosis, the first nationwide, voluntary health organization aimed at conquering a specific disease, was founded. 1907 Dr. Joseph Wales, realizing that the small sanatorium on the Brandywine River in Delaware where he worked was down to its last dollar, wrote to his cousin, Emily Bissell, asking for help in raising the $300 he and his fellow physicians needed to keep the sanatorium open. In response, Emily Bissell designed the first American Christmas Seal and borrowed $40 to have 50,000 of them printed. Before the Christmas season was over she had raised not the $300 she had for but $3000. 1920 The National Association embarked on a research program that was to become truly significant in its scope and influence. Representative of the myriad of scientific refinements and improvements were those affecting the X-ray and tuberculin test. 1930 to 1940s The tuberculin test and the X-ray became twin tools of diagnosis. The tuberculosis associations, joined with health departments and the U.S. Public Health Services, bought and took them to where people were in order to conduct testing and education. 1956 The National Tuberculosis Association, finding it increasingly difficult to concentrate on the eradication of tuberculosis without paying attention to such related illnesses as asthma, chronic bronchitis, emphysema and many other respiratory diseases, expanded its education and program goals to include all lung disease and the elimination of the causes of these diseases. 1960 The National Association Board of Directors issued a warning on smoking as a policy statement: "Cigarette smoking is a major cause of lung cancer." The National Association funded six pilot projects in mass pulmonary function screening to determine whether lung disease could be detected early. 1963 to 1964 The National Association launched its Respiratory Disease Campaign to educate the public, especially those over 40, about symptoms of chronic respiratory disease. The National Associaiton and it affiliates encouraged the establishment of "Action for Clean Air Committees" and supported proposed Congressional action to improve control. 1968 The name of the organization is changed to National Tuberculosis and Respiratory Disease. The board strengthened 1960 smoking statement and urged local associations " to develop and sponsor an active program to prevent young people from becoming smokers, and to convince smokers that they should stop smoking." 1973 The National Tuberculosis and Respiratory Disease Association changed its name to the American Lung Association (ALA). 1975 ALA established nonsmoker's rights as a major program priority. 1977 ALA became a smoke-free organization. 1987 ALA led the successful campaign for the landmark law banning smoking on all U.S. domestic airline flights lasting 2 hours or less. 1990 ALA played a key role in adoption of the significant Clean Air Act Amendments of 1990*the first air pollution law passed in more than 10 years. 1997 ALA was the first and foremost national voluntary health agency to speak out against special legal protections for the tobacco industry and against the 1997 deal between the Attorneys General and the tobacco industry.

Camp and health education opportunities for children and families with asthma.

Teens Against Tobacco Use - Help teens remain tobacco free, by educating and developing older teens with skills to teach younger children about tobacco use and become advocates for a tobacco free community.

Tools for Schools, a common-sense guide designed to help schools prevent and solve the majority of indoor problems with minimal cost and involvement

Sesame Street A is for Asthma, an asthma awareness video and accompanying materials designed for children ages 3-6 and their caregivers

Maintain a lending library of videos

Usually none, may be fees for educational trainings and large quantities of materials

April 2021: If you are unemployed and rent, and are behind on rent or utility payments, contact ICCAP at 724-465-2657 to see if you qualify for assistance! You can apply on COMPASS, ask for a hard copy application from ICCAP, or have ICCAP assist you with computer application.